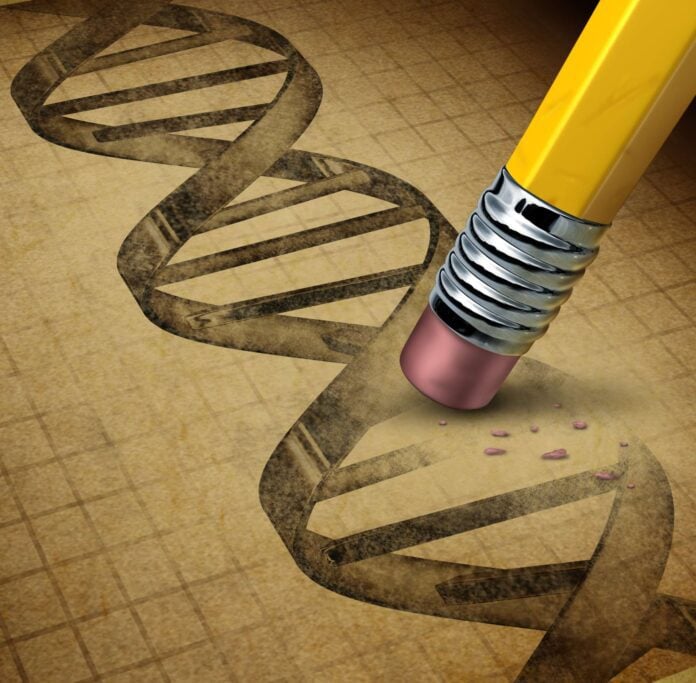 At an accelerating rate, technological progress continues to provide human civilization with a sense of control, enlightenment, and prosperity.

Technological engineering results in the elimination of ethical concerns when it comes to Biotechnology or Genetically modified Engineering. A world where there exists technological alteration, for the welfare of all.

Now imagine, what our world may look like in the future? Is our nature man-made? Let’s take a sneak peek into that!

A. Introduction and Aspects of Genetic Engineering

Through an International Convention implementation, the use of Fossil fuels is brought down from 10% worldwide. Countries, inspired by Iceland, and Norway are dependent on solar, wind, hydro-power, and biogas.

The ozone layer depletion rate is considerably low, still inspired by our neighbouring planet, Mars. New cities and townships are established, such that it seems to be a cluster of tunnels, from the space. The techniques to use renewable energy, specifically wind and solar, derived from the planet Mars, are not a disappointment.

The Marine Community, through the use of scientific technologies and the supervision of scientists, has been divided into two groups, one that is within the fisher community’s more rad of livelihood and the other group is not. The latter is intricately genetically modified to decompose ocean waste. Whereas advanced herbicide-tolerant and BT seeds are available on the market all over the world.

Biopharming or pharmaceuticals, have become a ray of hope, in the times of epidemics, and to cure diseases. This profession initiates key ideas to prevent and heal people and different species. In the aspect of food items, dairy products, and healthy, non-alcoholic food products are produced using micro-organisms for the making process.

Aspects of sewage treatment, biogas, and organic acid production, improvement of animal feed, vitamins, etc. are also associated with technological advancements. Coming to the present time, there is nothing but resistance to bio and genetically modified technology, due to the speculation that the products or services provided by them are unsafe to consume.

B. For and Against Group Based on Ethical Reasoning

Different groups of experts are grouped as ‘For’ and ‘Against’ Biotechnology and genetically modified technology. The against group put forwards their opinion that it will cause a dramatic promise meeting some areas of huge blockage for the 21st century.

Risks come along with every invention ever happening, but with genetically modified technology and biotechnology, if proper mechanisms are not put into use then it could cause health problems in humans like allergies, damage to the immune system, and the development of antibiotic-resistant micro-organisms, that are intensely harmful.

This is major because the misuse of technology continues; it’s a multi-dimensional problem, with adding up of clearing up of forests, biodiversity becoming extinct and endangered from time to time.

The greatest misuse is that of triggering the next phase in the evolution of life by manipulation of naturally existing ecosystems. Some are good for a specific kind of consumption but not for general purposes.

If these technologies increase the productivity of crops, other products, and services, at the cost of unemployment, the standard of living, and migration. The ethnic practices of worshipping plants, trees, forests, and rivers in different countries throughout the world, reflect the natural and social domains, as well as the wisdom of seeing unity in the living and non-living universe in Indian tradition.

Environmental movements encompass all castes, classes, races, religions, and nations, as well as species divisions and divisions of the organic and inorganic world. Whereas, migration is a worldwide occurrence. The amount of irrigated land and the number of people living in poverty in rural and urban areas have a positive and significant relationship with the volume of out-migration.

Beyond genetically modified technology and Biotechnology, Nanotechnology is also opening doors for many more innovations, by studying and working for years.

Thanks to microscope advancement, capable of showing particles, as little as one can imagine, the application of this technology goes from medicine to consumer products to cleaner water.

This aspect of medicine signifies the future of well-being, and importance is given to producing to delivering the medications and drugs, adding to the hospital equipment, used to help treat and cure cancer, parasitic infections, etc.

It has been forecasted that genetically modified technology will also help heart, and respiratory-related patients; Maybe it can act as a solution to fertility and brain issues too.

Cell repairing and bone fixing are also not far to become an absolute reality, and not only in the early stage of try and error like now. Consumer products like fuels, batteries and cells, food, electronics, and fabrics are also under the radar of nanotechnology.

Nanotechnology refers to the study and application of extremely small things, used across all the other science fields, especially chemistry biology control atoms and molecules, which is different from genetically modified technology.

COVID19, a novel coronavirus, has prompted a foray into the uncharted area. Few COVID19 guidelines have been put to the test, and they are more cautious than definitive.
Crises may bring out the best in people. Locally, genetically modified innovations can be modified to give locally particular, culturally relevant, and ecologically friendly solutions through coproduction.

Social workers can advocate for revolutionary structural changes in the workplace and society, as well as egalitarian policies and training, by working individually and collectively through their unions and professional organizations. They might join social movements to advocate for reduced fossil fuel use and environmental protection.

In this information age, despite having abundant and excess data available, it’s a challenge to acknowledge the “natural”, and “organic” aspects of genetically modified environments and species and whether artificial/ manmade should be considered bad always?

Well, only time can answer these questions, whether it’s a vague term to be in dispute.